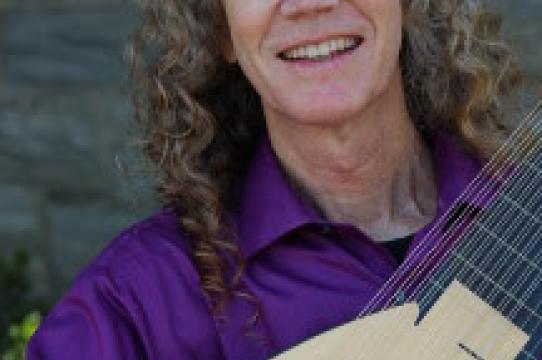 The concert features an 18th century transcription of Bach's Cello Suite in C minor for lute and Sonatas by Weiss, Kropfgans, and Falckenhagen, contrasting the complexity of Bach and Weiss with the emerging Rococo style of the younger composers.

In 1739 Bach's eldest son, Weiss, and Kropfgans visited Bach in Leipzig for a month. His cousin and secretary Johann Elias Bach wrote that "... there was extra special music while my cousin from Dresden was here for four weeks, together with the two famous lutenists, Herr Weiss and Herr Kropfganss."

Critically acclaimed virtuoso of plucked instruments since age nine, John Schneiderman specializes in the performance practice and repertoire of eighteenth-century lutes and nineteenth-century guitars. Based in California, Mr. Schneiderman is in demand as a soloist and chamber musician collaborating on recordings and performances throughout North America.

Read more about this concert and the rest of our season at our website.
Click here to hear John Schneiderman play the Passacaglia in D major.

Season subscriptions and single tickets for this concert are available until Frebruary 9.

There will be a pre-concert talk at 6:45, and a meet-the-artist reception for donors and subscribers after the concert.
There is a $5 parking fee at UCSC.