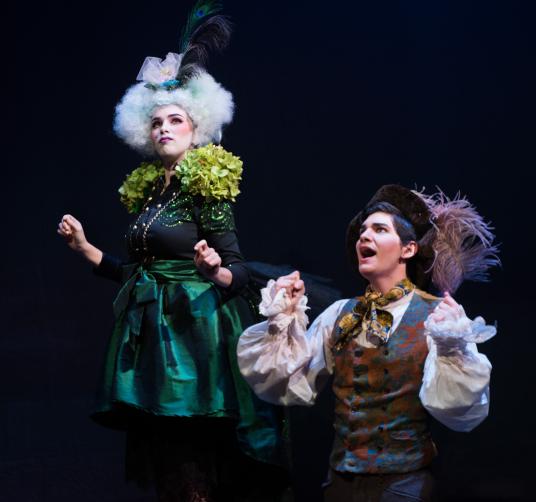 Specialists on the UCSC faculty include:

Karlton Hester
Spontaneous and premeditated composition of the African diaspora