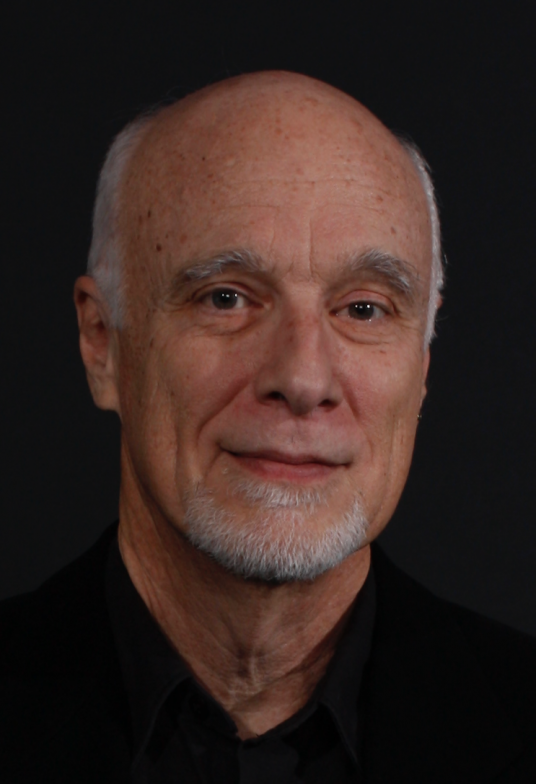 David Evan Jones is a composer/theorist with diverse publications in chamber music, chamber opera, computer music, computer-assisted composition, and music for Korean instruments.  Some of his theoretical and compositional work focuses on structural relationships between phonetics and music.

News from Afar (Jones 2016 CD released by Centaur) presents five compositions (2010-2015) by David Evan Jones (b. 1946) all of which integrate computer-processed news broadcasts with instruments performing live. These pieces transform reports of the difficult news of our day and bring them into the contemplative frame of the concert hall.

Recordings of four of the five pieces with video translations are available at the following links:

Tsedek Chevrati (for quintet and computer)

Each piece in this collection refers to a recent news event with local and international significance:  the seminal 2013 Gezi Park demonstrations in Istanbul, the massive 2011 Tsedek Chevrati (“social justice”) demonstrations in Israel, the 2010 attack by North Korea on South Korea’s Yeonpyeong Island, the ongoing protests over the construction of a naval base on South Korea’s Jeju Island... Each broadcast is in the language of the country in which the event occurred. In performance, translations are projected as supertitles; in this CD, translations are presented in the notes below.

The news broadcasts were selected for their content and with close attention to voice qualities, speech rhythms, and intonation contours of the speakers. The broadcast voices were slowed (time-stretched) and gently stabilized into intelligible pitches in a way that generally preserved the original intonation contours. The stretched speech rhythms were edited somewhat so as to correspond occasionally to points of rhythmic emphasis.

As with most text-setting, the news broadcasts and the music imply interacting narratives. What makes the current project unique is the unification of these two elements by means of the detailed integration of speech rhythms and pitch intonations from “found audio” with the melodic/harmonic/rhythmic structures of the music.

Jones's first chamber opera, Bardos, was previewed at UC Santa Cruz and Texas Christian University before receiving its professional premiere at the hands of the Seoul Contemporary Opera Company at Hoam Hall in Seoul.  Jones' second chamber opera, The Rehearsal, was previewed at UC Santa Cruz and premiered in its piano-vocal version at the College Music Society Regional Conference at San Francisco University.  His chamber works have been performed at venues throughout the United States, Europe, and Asia.  His Dreams of Falling for an orchestra of Korean instruments, was performed by the National Gugak Center Creative Orchestra at CAL PERFORMANCES in Berkeley California, at UC Santa Cruz, and on four occasions at National Gugak Center in Seoul. 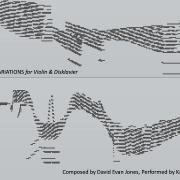 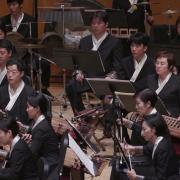 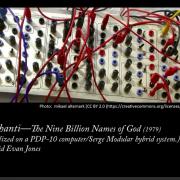 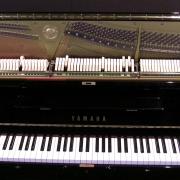 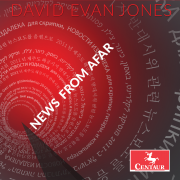 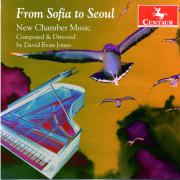 From Sofia to Seoul 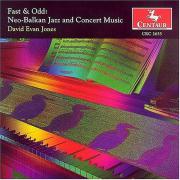 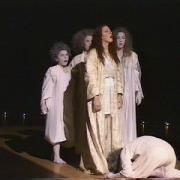 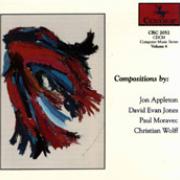 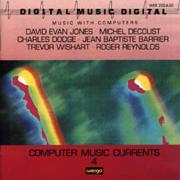 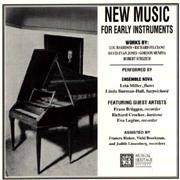