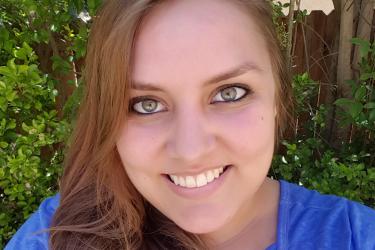 "What really drew me in to the Music Department at UC Santa Cruz was the fact that it is a very small and intimate department that has a great student to professor ratio. It is a tight-knit network of professors that are very passionate about what they teach, and students that are always eager to learn." 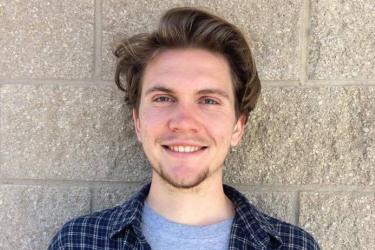 What initally drew you to the Music Department at UC Santa Cruz?

I entered UCSC in an ENVS track, but then became a music major shortly after signing up for Music 15 as a General Education Course. Having never learned musical notation, I was fascinated by the logical frameworks behind harmony. I was then told that Music 30 was "the next step" following Music 15 and showed up on the first day unaware that I had to learn a classical instrument, sign up for an additional keyboard class, join an ensemble and surrender my free time to the practice rooms! I was drawn to continue on this unexpected path because of the inspiring experience and musical abilities of the faculty, and the encouragement of my first music professors who supported me as I started from scratch. My greatest assets have been those professors as well as my friends and peers in the department.