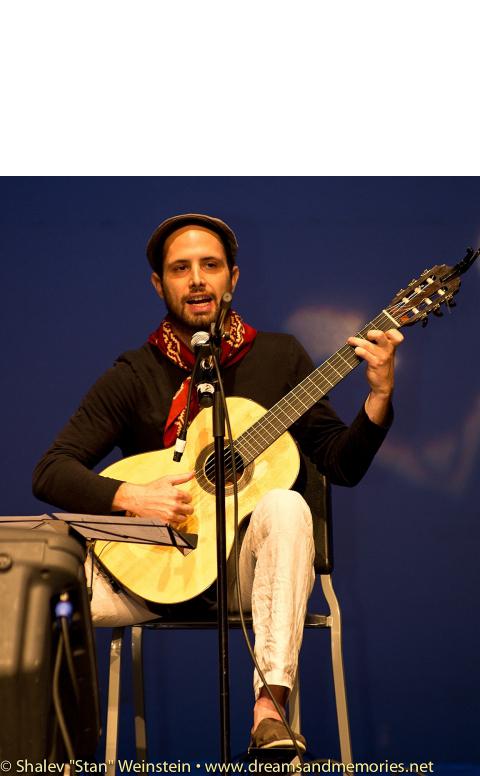 Brian Baumbusch is a composer based in Alameda, California, whose "harmonically vivid... intense... simmering" (NY Times) compositions push the boundaries of new music.

He has spearheaded projects of both western and non-western music, which are considered a “cultural treat” (Maryland Gazette). His 2015 composition, "Hydrogen(2)Oxygen" for the JACK Quartet and Lightbulb Ensemble is described by the Washington Post as being "exuberantly complex, maddeningly beautiful, and as intoxicating as a drug." He has headlined performances at the Bali Arts Festival in Denpasar, The Smithsonian Institution in Washington, The Clarice Smith Center of Maryland, and The Yerba Buena Center of San Francisco, among others. He has collaborated with musicians such as The JACK Quartet, I Made Subandi, Pauline Oliveros, David Behrman, Paul Dresher, and Larry Polansky.

Baumbusch received his undergraduate degree from Bard College, where he studied microtonal composition with Kyle Gann, and received his M.A. in composition from Mills College, where he studied under various composers including Chris Brown, Fred Frith, Roscoe Mitchell, and Zeena Parkins, among others. Baumbusch received his DMA from U.C. Santa Cruz, studying primarily under Larry Polansky. Since 2014, Baumbusch has directed the U.C. Santa Cruz Balinese Gamelan ensemble. From 2016-2018, he taught composition, music theory, and music history on the faculty at Santa Clara University where he also directed the Balinese Gamelan ensemble. Baumbusch has lectured on composition and world music at the University of Maryland, The Smithsonian Institution, CalArts, Union College, Holy Cross, Bard College, Mills College, U.N. Reno, and the Escuela TAI of Madrid. He has additionally presented electronic music performances and lectures at UCSD, UCSB, CalArts, UNR and Mills College.