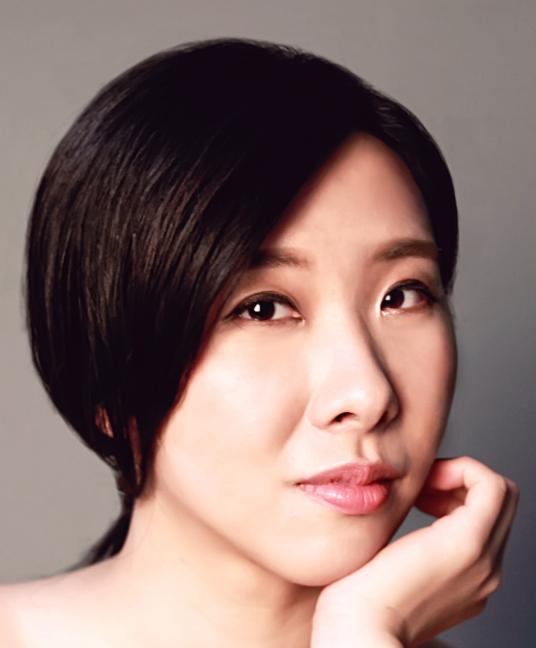 Praised by critics for her "admirable fluidity of line and limpid touch", Dr. Chia-Lin Yang is a multidimensional artist, appearing in concerts throughout the United States, Canada, and her native country, Taiwan, as a concert pianist and a chamber musician.

She has appeared at Rolston Recital Hall as part of the Banff Centre's Music and Sound Residency program in Alberta, Canada, and at Benaroya Hall in Seattle, Washington, as the second-prize winner of the 2008 Seattle International Piano Competition. As a recipient of the Helen von Ammon Fund for Emerging Artists, her solo performances in the Noontime Concert Series in San Francisco were highly acclaimed for her variegated voices and multifaceted interpretation. She was also invited to play in the soundtrack of an award-winning independent movie, "Hide," directed by Robert Shelby. Her performance of Liszt's First Piano Concerto with the Camerata Symphony Orchestra was acclaimed by critic Peter Jacobi as possessing "the requisite touch of poetry that eludes so many pianists.”

A dynamic chamber musician, Dr. Yang was the founder of the Aristo Trio and the Yang-Shin-Bate Trio. She was invited to perform with Queen Elizabeth Violin Competition Laureate and late IU Professor Ik-Hwan Bae, Long-Thibaud Violin Competition winner Frederieke Saeijs, Hong Kong Philharmonic Orchestra principal violist Andrew Ling, and renowned Polish violinist Bartosz Cajler who is on faculty at the Royal Academy of Music in Stockholm. Her chamber music performances have been heard worldwide in venues ranging from The Forum in Taipei, Taiwan, to the Beatrice Friedman Symphony Center in Sarasota, Florida. She has toured the States, presenting chamber music recitals at many major universities and community performing centers. Her most recent performances include chamber music collaborations in the Fortnightly Music Club Concert Series, Tateuchi Hall at CSMA, and the Covenant Presbyterian Church Chamber Music Series. She was also featured in the 2015 annual concert of prominent Bay Area string orchestra, The Sonnet Ensemble, playing both harpsichord and piano.

Dr. Yang received her degrees of Doctor of Music and Master of Music from the Jacobs School of Music at Indiana University Bloomington as a student of André Watts and Evelyne Brancart. She has worked with Marc Durand, Robert Levin, Joseph Kalichstein, Seymour Lipkin, Arnaldo Cohen, William Wolfram, André Laplante, and Jacob Lateiner in public master classes. After graduation, Dr. Yang joined the faculty at West Valley College Music Department from 2008 to 2010. She co-established the Young Artist Concert Series at WVC and played both at the inaugural recital and subsequent concerts, bringing classical music to reach a new peak in the communities of Silicon Valley. Currently, Dr. Yang is also on piano faculty of the San Francisco Conservatory of Music Pre-College Division.